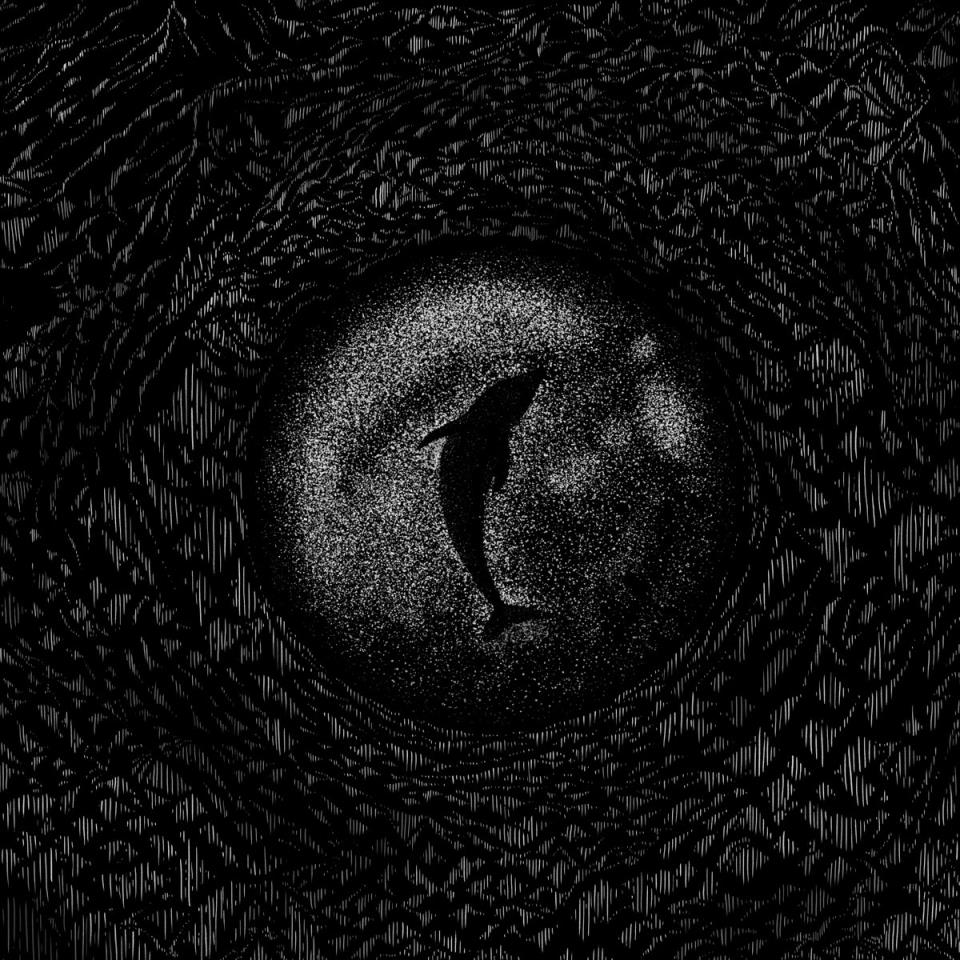 ** To stream and buy this item, please visit https://astralnoize.bandcamp.com/album/kurokunder-split-7  **

A split single between Under and Kurokuma, released by Astral Noize Records.

Kurokuma's track: The Tides of Time

Take in all the oddball herb-permeated dolphin-lore, because this is why the unholy union between Under and Kurokuma makes so much sense. "The Tides of Time" sees the groups take yet another step beyond the borders of a genre that can't contain them because they are explorers of the vast and heavy unknown. This is where they thrive, this is where they ascend to another plane through the trudging heaviness of their rhythmic pulse.

"Under push and pull on "Abyssal Gigantism" and take the listener through unsettling twists and turns. Their utilization of harmonized vocals and unorthodox time signatures remains not just intact but becomes amplified by a blistering barrage of erratic tempo changes."
- CRYPT GUARD -

"This 7” leaves one impressed by the chutzpah of combining those two bands and the clever way both complement each other turning this split into a more than welcome stray from the path of regular splits."
- MERCHANTS OF AIR -

"This split is fun but it’s also creative. Music needs people to be creative or it’ll fade into mediocrity like many a current pop act (sorry, I’m biased). Kurokuma’s groove has always been a big part of their appeal for me, while Under’s unapologetic noise is born out of true UK grit."
- THISNOISEISOURS -