Trippy Wicked & the Cosmic Children of the Knight - Movin On 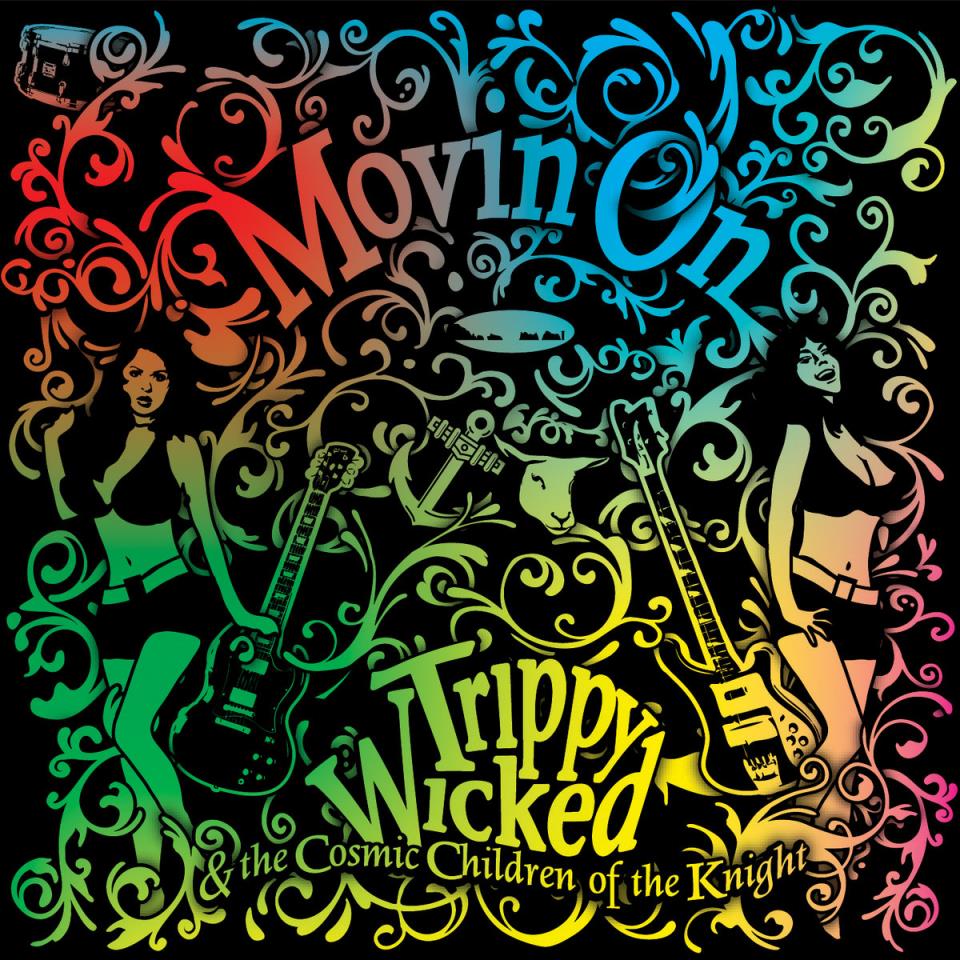 It's a 10 track, 52 minute epic musical journey of songs about living the good life, fire, growing beards, girls, aliens, loneliness, pirates, love and so much more. Movin On is full of the sexiest, sleaziest stoner, doom, blues, whatever-the-hell-you-wanna-call-it riffs you ever heard and was recorded in June 2009 under the warm Dorset sunshine at Chuckalumba studios.

Self-released by the band. 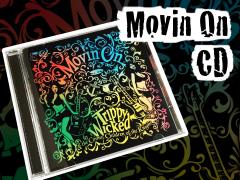 Compact disc in jewel case. This is a classic album which every home should own.