Under - Opium Lord & Under Split EP 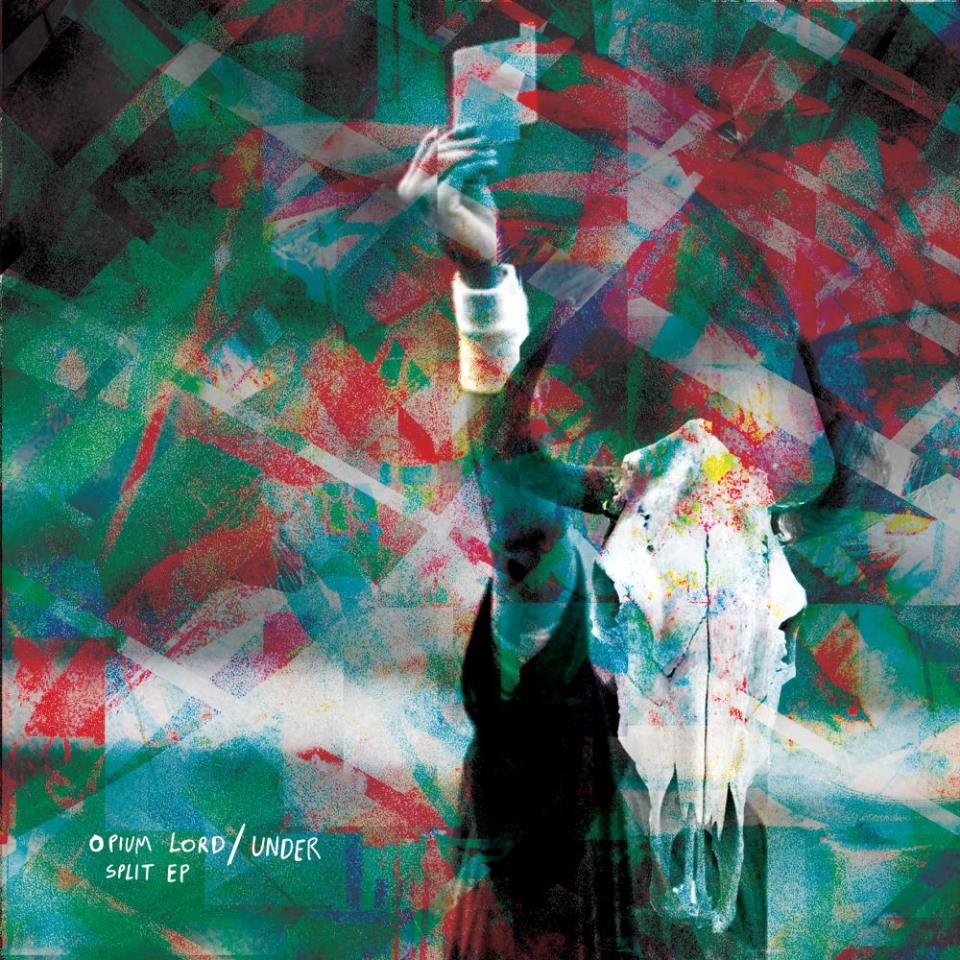 Under are the kings of Uneasy Listening, purveyors of the finest angular noise rock, residents of Stockport. Centred around doom and sludge, Under could have been just any other heavy band, but their willingness, perhaps even deep-seated need to splinter off into Avant Garde and psych/prog elements thrusts Under above most of the pack; that and a somewhat lopsided approach to time signatures - a trait which leaves an underlying nausea and unease on all recordings they find themselves involved with. There are clear nods to Melvins in Under’s approach, and that can only ever be a win. Under have released two albums and an EP on APF Records so far.

It seems fitting Opium Lord hail from Birmingham, a city famous for it’s smog, industrial, unpretentious and sometimes brutal facade. Opium Lord started life in 2014 and quickly released their first EP on Thirty Days of Night Records, followed by their first album 'Eye of Earth' on Candlelight Records in 2017. A split 7 inch with Rhode Island's Churchburn and most recently the album ‘Vore’ on Sludgelord Records have gained critical plaudits along the way from Vice, BBC Radio 6, BBC Radio 1 Rock Show, Terrorizer Magazine, Big Cheese, Metal Hammer. Since their formation they have toured and played the UK, Europe and North America playing with bands such as Yob, Primitive Man, Weedeater, Swans, Black Cobra, Unearthly Trance, Will Haven, Conan, Oathbreaker and more.

"Opium Lord got in touch challenging us to a game of 5 a side", says Matt Franklin of Under. "There being only 3 of us, we suggested a split instead."

The rest, as they say, is history. 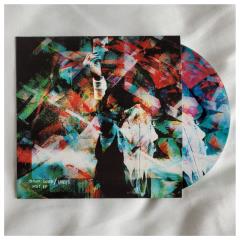