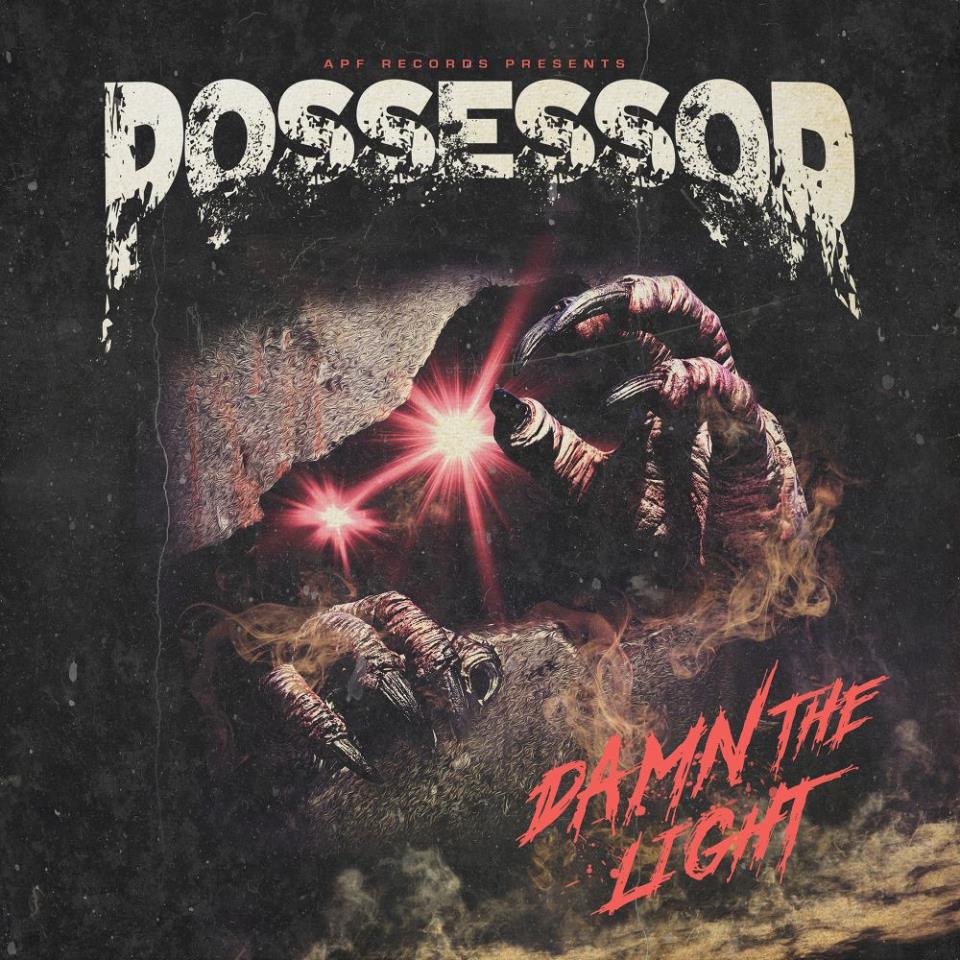 Hopped up on horror and forged in the fires of hell comes the raging new LP from the 3-headed proto-metal beast that is Possessor: DAMN THE LIGHT.

With ripping amps about to blow, a barrage of overdriven bass attack and pile-driver drums from beyond the grave, this mausoleum of riffs and madness will take your soul and wake the dead. 44 minutes of horror drenched metal, nine tales of mayhem and one vulgar ritualistic interlude await those brave enough to enter this twisted realm between life and death. Will you survive or will you succumb to The Strangeness?

Written entirely from the band’s homes during the Covid-19 lockdown shituation and only rehearsed via phone videos and voice messages, this chapter of the band’s career could easily have backfired but the forces of evil were on their side, providing a savage, malevolent power. More concise, complex and epic than previous albums, DAMN THE LIGHT is doused in a refreshed and refined energy, thanks in no small part to the introduction of new drummer extraordinaire Nathan Perrier (11Paranoias, Satan’s Wrath, Capricorns) into the witch’s cauldron.

An almost psychic bond was formed immediately and the creation of the band’s most powerful album yet happened in a matter of months. What awaits you is a bad-ass, trail-blazing, corpse embracing powerhouse of true metal that will kill your ears and remind you that some bands just cannot be categorized.

Recorded once again with Wayne Adams at Bear Bites Horse Studio, and housed in a mind blowing piece of original art from Quebec legend Alexander Goulet, this Halloween Possessor prepare to set pulses racing once again with their new full length slice of terror: DAMN THE LIGHT!

B5 – Return To Slaughter High 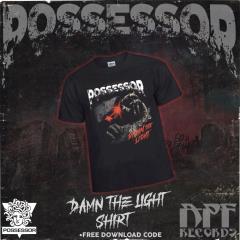 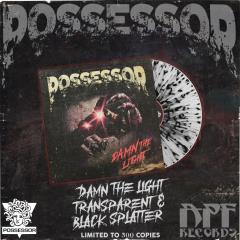 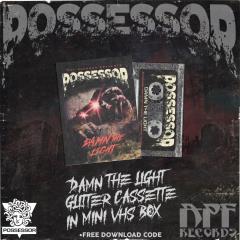 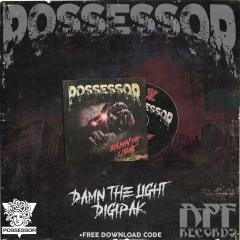 Damn The Light on CD in 4-panel digipak featuring artwork by Alexandre Goulet. Comes with digital download code for the album. 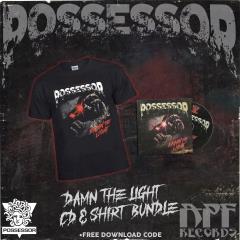