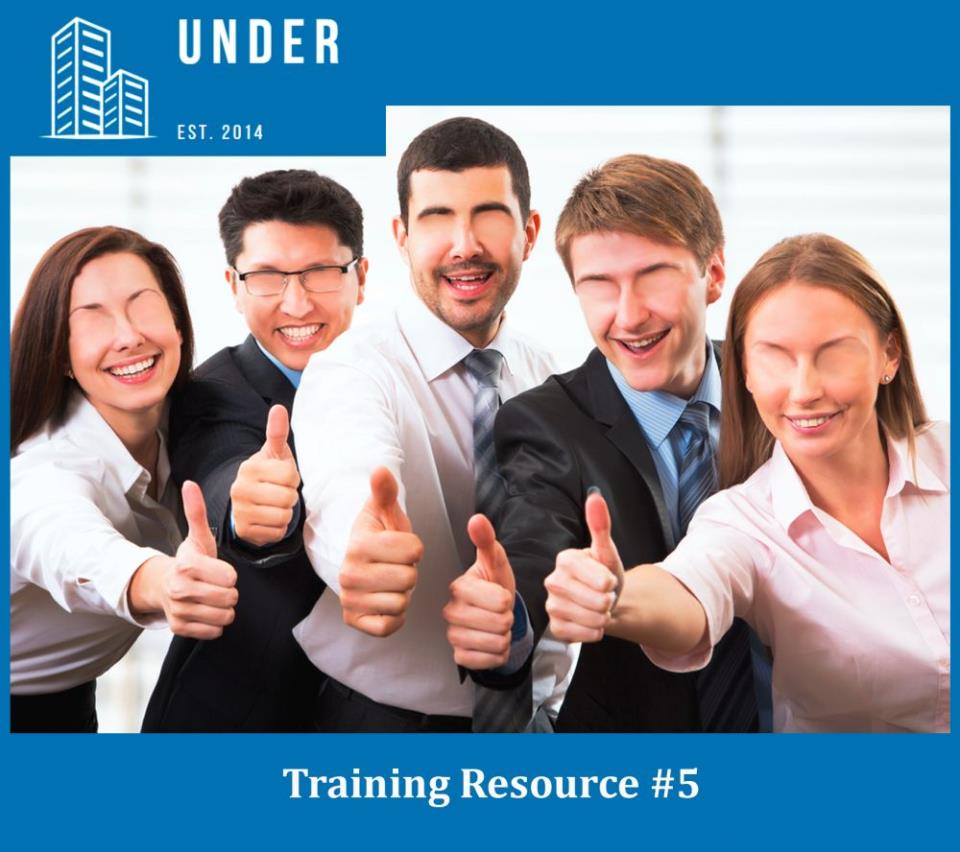 Under is a power trio from Stockport, Greater Manchester. Born in the local sludge / stoner / doom scene, their sound is gloriously hard to pin down with elements of prog, noise, punk rock and avant garde blended into their infectious grooves. Under create jagged, slow, off kilter riffs combined with abstract lyricism evoking a trippy and sinister unease; influenced by Swans, Mr. Bungle, Melvins and Radiohead among others, but sounding like none of them.

After the success of their debut EP First Attempt (2015), Under signed to APF Records in 2017 in time for their much-anticipated, self-produced debut full length album Slick. They played live throughout 2017 and early 2018: both as headliner and as support to Whores, King Parrott, Church of the Cosmic Skull, Slabdragger, Elephant Tree, The Hyena Kill, Hundred Year Old Man, Gurt, Part Chimp, Primitive Man and Slomatics. The band also performed at the Dreadfest, Cvltfest and Gizzardfest festivals as well as the APF Records Showcase in Manchester.

Sophomore effort Stop Being Naïve landed in October 2018 to universal critical acclaim. An eclectic listen - chock full of crushing riffs, odd time signatures, and a mixture of aggressive screamed vocals and clean sections – the record landed them high profile support slots with Nick Oliveri’s Mondo Generator and Yawning Man. The album was genre-defying, with three-part vocal harmonizing, moments of dissonance and dark humour, plus epic melodic textures and sections of pure musical terror. Under had created a sound and genre all of their own: one we like to call “uneasy listening”.

2020 was meant to be the year Under released album number 3, but then the pandemic hit and plans changed. New EP Training Resource #5 was tracked live, with minimal over-dubbing. The four songs flow into one another - the EP is designed to be listened to as one continuous track. It features three Under originals plus a ferocious cover of Black Flag’s My War, and neatly encapsulates all that is unique and life-affirming about this Stopfordian powerhouse outfit.

Matt Franklin (bass / vocals) says: "When our album number 3 plans were brought to a halt we decided to try a no-frills live (in the studio) EP. None of us could have predicted how well this recording would come out and it was a much needed boost for us. I hope these tracks can provide some humour and cathartic aggression for anyone else melting into the cycle of boredom and fear that this year has become." 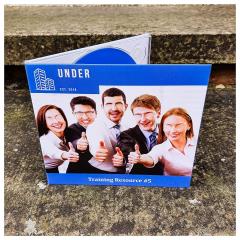 Training Resource #5 on CD in 4-panel digipak, cello-wrapped. Limited edition of 100. Comes with digital download code for the EP. 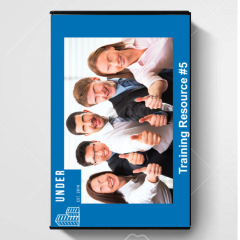