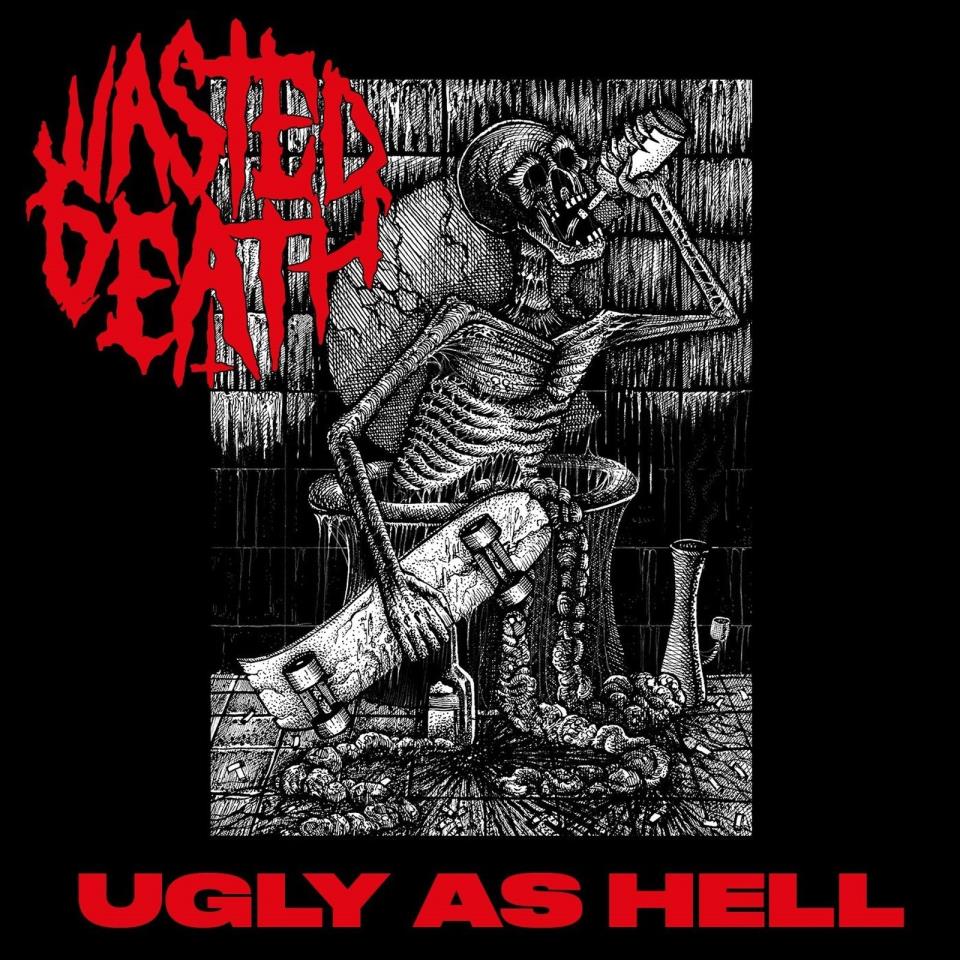 "So Wasted Death is definitely a lockdown baby. I’d been working on and thinking about lots of my other projects, Petbrick, Big Lad and Cower - all three of these projects are kind of epic, quite synth-heavy endeavours. I wanted to do something kinda the opposite to that, simple and direct, to try to hit that sweet middle ground between Punk and Metal. Motorhead, Zeke, early Black Breath. I kind of like to think of it as Part Chimp-esque but if they were a D-beat band.

I used to play in a band with Tom the drummer, called Death Pedals - he now plays in USA Nails and totally rips! So I got him to come over to my studio and I set the click to 200bpm and off we went. Charlie from Beggar l’ve recorded plenty of times, and I think what he can do with his voice is off the hook, so I roped him in to do vocals, and he’s also gonna smash bass duties. I play guitar - well I can’t really play guitar - so I tuned all the strings to the same note and that seemed to sound cool, I stole that idea off USA Nails, they stole it off Part Chimp who probably stole it off someone else! 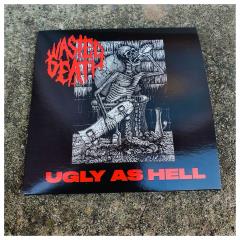 Ugly As Hell on CD in a single card sleeve, cello-wrapped. Comes with digital download code for the EP. 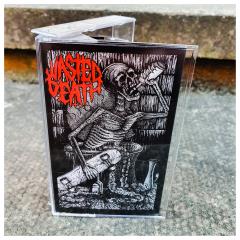 Ugly As Hell on CD in a single card sleeve, cello-wrapped, plus Wasted Death t-shirt