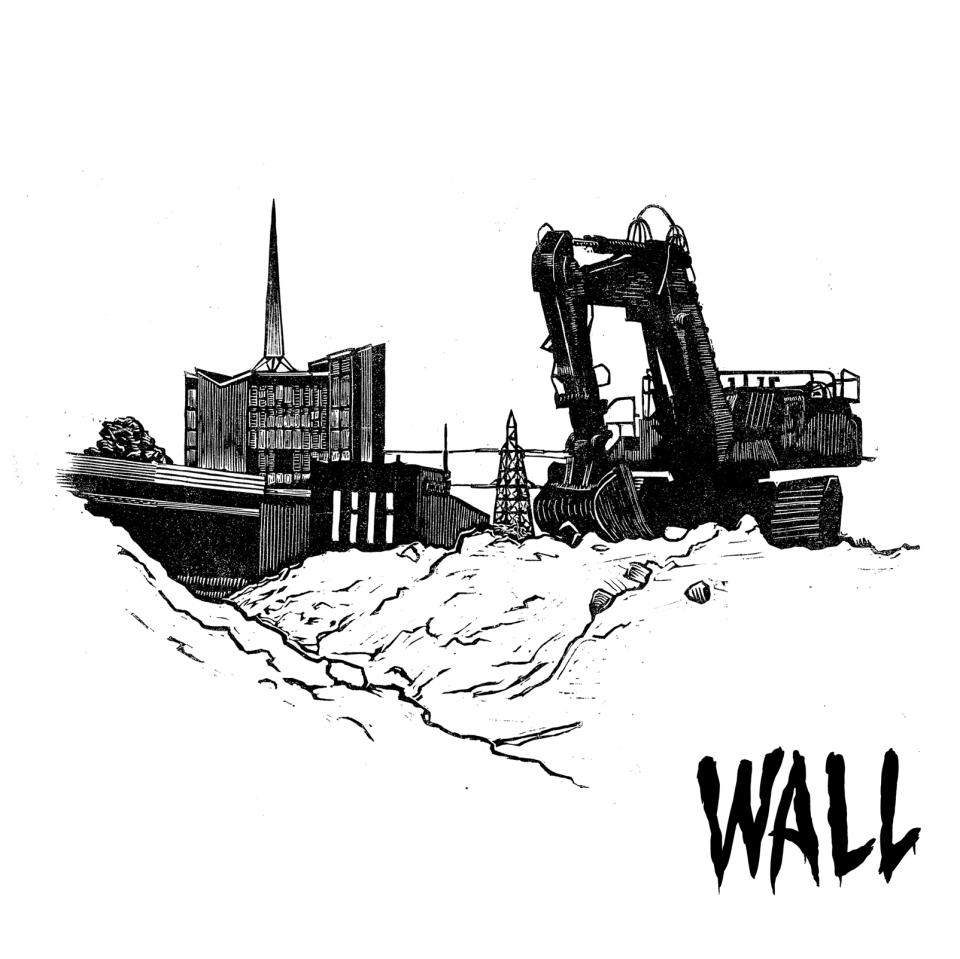 APF is delighted to present the debut, eponymous EP by Wall. It will be released on 15th January 2021.

Elliot and Ryan Cole have been stalwarts of the international stoner doom scene since they formed Desert Storm a decade ago in their home town of Oxford, releasing five albums with that band and touring Europe like dogs ever since. They are also two parts of the quartet which is The Grand Mal, also signed to APF Records, whose eponymous debut was released in 2019.

Their latest project Wall was conceived during lockdown. Frustrated at not being able to tour, and stuck at home together, Elliot and Ryan found themselves seeking a substantially creative way to kill the boredom. Over the course of a few weeks Ryan wrote the riffs whilst Elliot sat next to him slapping his hands on his knees to create the grooves. As soon as it was safe to do so, they entered Shonk Studios in Oxford with engineer Jimmy Hetherington and laid down the intoxicating mix of riff and groove with which we now present you.

Wall is a five track EP chock full of Iommi-worshipping instrumental sludge doom. The homage to Black Sabbath is manifest in an electrifying cover of Electric Funeral, featuring vocals by The Grand Mal’s Dave-O. The duo’s sludge roots are present in correct, particularly on the raging fourth track Legion and there’s a nod to both their other band Desert Storm and Karma To Burn (with whom the lads have toured) on the mighty Obsidian.

Ryan Cole says of the EP:

‘We’re pretty happy with how the EP turned out. We went into the studio with 4 tracks and decided to do a Black Sabbath cover as well. We had never jammed them properly, as it was all written unplugged at home. Wall was initially started as a covid lockdown project, but we’re up for touring and writing more for sure...we’ll what happens!’ 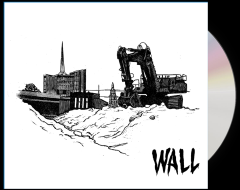