We're no stranger to the heaviest and grooviest tones Oxford has to offer at APF Records – see Desert Storm and The Grand Mal – which is why we're all the more eager to get better acquainted as we welcome the city's heavy-psych doomsters Indica Blues to the APF family.

Formed in Oxford in 2014, Indica Blues are a monolithic trip. On their previous releases – 2016's Ruins On The Shore EP and debut full-length, 2018's Hymns for a Dying Realm – a real love for the entire stoner-doom pantheon, from Kyuss to Electric Wizard, shines through, along with, unsurprisingly, a healthy respect for the blues. Deservedly, those early releases earned both praise from respected outlets of the scene as well as tasty support slots with some of our favourite acts around; notably Elder, Samsara Blues Experiment and Mars Red Sky.

But that was just the beginning.

APF were beyond stoked to be releasing Indica Blues' sophomore full-length, We Are Doomed, on 12th February 2021 – and let us tell you now, it's huge. Recorded by Steve "Geezer" Watkins at Woodworm Studios and mastered by Tim Turan at Turan Audio, it delivers on the promise of being their most massive sounding release to date, with chunkier riffs, groovier hooks, wider ranging vocal stylings and more ethereal melodic deviations than have come before. So be sure to check out yet another member of the growing "Roxford" revolution and get the Indica Blues today. 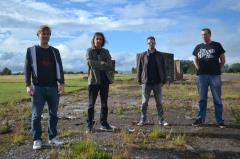 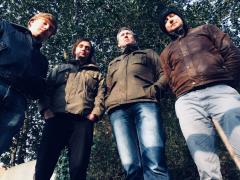 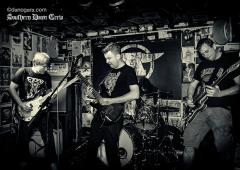 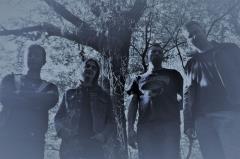 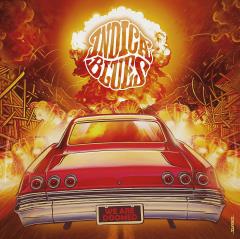 Hymns For A Dying Realm (CD) 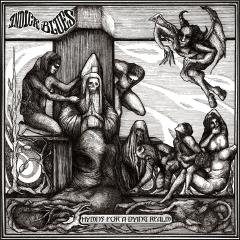 Ruins On The Shore (CD) 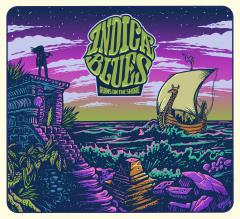