Hailing from Cardiff, Wales, the three piece death/blackened assault are a force to be reckoned with. Infected with that seemingly uniquely black metal trait of consistently putting out demos, EP’s, splits and singles, Tides of Sulfur threw at least a full album’s worth of punishing noise our way long before their debut full length Extinction Curse dropped in 2016. Whilst all their early output bears a listen, particularly of note is the 10 minute masterpiece ‘Ypres’ from 2014, which shows off an impressive range; impressive in its parsing of the melodic and the dramatically unmelodic, creating something meldable despite the two halves being quite so discordant.

In 2019, Paralysis Of Reason [APF019], Tides of Sulfur’s latest release, saw the light of day and, whilst they had previously shown their penchant for the more delicate side of the heaviest of music, this was different. Paralysis Of Reason is start to end brutality, scarcely taking a breath, never mind ambling down a scenic soundscape. Nope, this is an album which strives to make every single cell in your face sting, eschewing all notions otherwise. 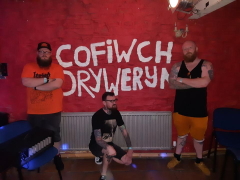 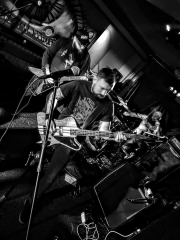 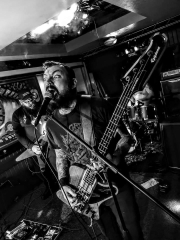 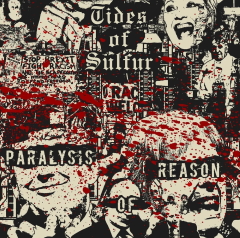