Only one band can hold the honour of being “APF001”, and that band is Under, a trio of reprobates from Stockport.

Centred around doom and sludge, Under could have been just any other heavy band, but their willingness, perhaps even deep-seated need to splinter off into Avant Garde and psych/prog elements thrusts Under above most of the pack; that and a somewhat lopsided approach to time signatures - a trait which leaves an underlying nausea and unease on all recordings they find themselves involved with. There are clear nods to Melvins in Under’s approach, and that can only ever be a win.

The aforementioned first APF release, that being the 2017 full length Slick [APF001], is a magnificent showcase of Under’s sinister sound; switching up at times between harsh, unclean vocals and the harmonies of the trio at large, which in themselves are disturbing, if you truly listen. It’s a bleak, albeit trippy, world in which we walk when traversing Slick. Their 2018 follow up, Stop Being Naive [APF014] picked up right where Slick ended; leading us down an equally skewiff path, but perhaps one which was canted at a divergent angle. Regardless, there was something about opening track ‘Malcontents’ which drew you in and forced you to pay attention; and once it had your attention, Stop Being Naive was an album you couldn't turn away from.

In 2020, with plans for their next album temporarily on hold due to the pandemic, Under returned with Training Resource #5 [APF036], a short sharp shock of an EP - one which satiated fans whilst bringing them to a whole new audience.

Under, the face that launched APF, are a grossly talented band. It scares us to think where they’ll go next. 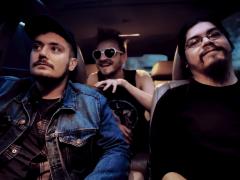 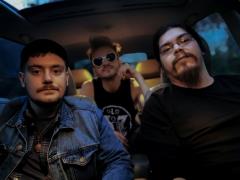 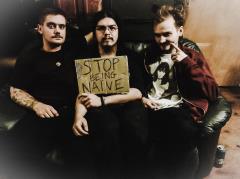 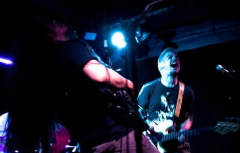 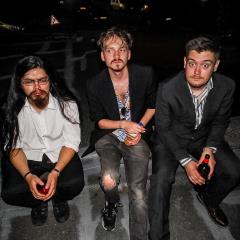 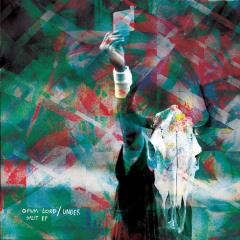 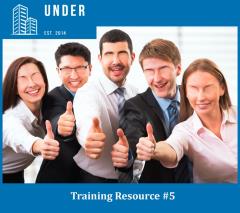 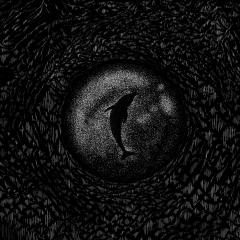 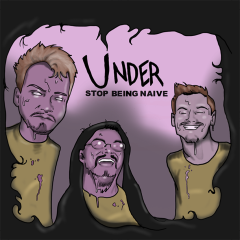 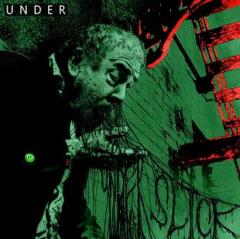