There’s only one way to escape from Nottingham and that’s to start a band and tour whenever possible. That seemed to be Widows’ plan in any case and it wasn't a bad one.

Finding themselves in Nottingham, though spiritually via NOLA, Widows were just heavy as, man. The intensity of sludge was there, the groove of southern also, as well as the drifting tones of stoner; all a recipe for a tasty ear treat. Adam Joliffe’s rasping vocal stylings, meshed with the guitar tone of James Kidd just had that feel of classic noughties US southern sludge; so much so that we wouldn’t be shocked if they were here on a work visa.

Their latest full length, OH DEER GOD from 2017, for the first time on record fully captured the lion's share of the energy which emanates from a Widows set, seeming to grab and shake you awake through the speakers. The sheer swagger on display with closing track ‘Germanium Buzz’ is a perfect way to end a tight full length. Early 2019 saw the release of the short, but meaty, 2 track EP Ten’Yer [APF018], which continued Widows’ upward trend, being an absolute banger regardless of the run time, but did the job in whetting the appetite for whatever was to come next.

Whatever it is, though, you'll have to wait for a while. In early 2020 Widows went on hiatus. James Kidd now hosts the APF Records Podcast. Hopefully the Notts quartet will be back again soon. 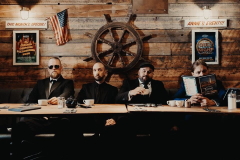 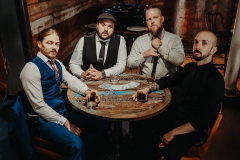 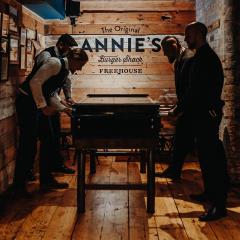 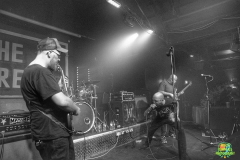 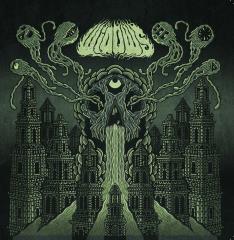 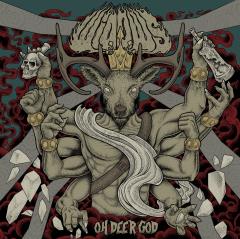 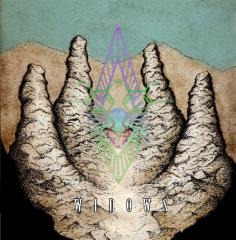 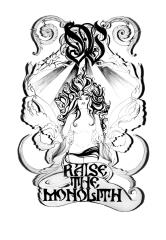